Video of a man traveling in his conveyance yet stopped by the policy officers. He held his ground and emphasized the following:

Scroll down after video.

Note, he does have a driver’s license, which they looked up, but he said he did not need it then because he was not driving, meaning he was not working. He was not trafficking goods or carrying passengers/customers.

As noted by the AntiTerrorist, these interactions are a battle. I would say they are a battle of words.

This youtuber also has this sticker on his conveyance: 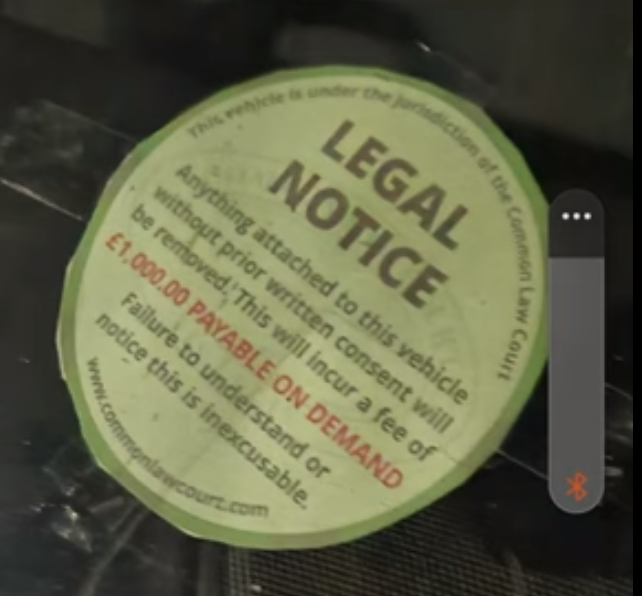 And these plates on his conveyance: 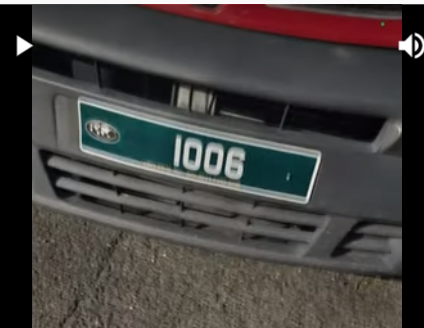 It occurs to me that young people aged below the ‘legal’ ‘driving’ age would be especially interested in this topic as they aren’t even allowed to participate in the driver’s license deception. They could be on the road much earlier with this approach.

Not sure what to do about insurance, but I’m sure an insurance company would write some sort of policy. They will even insure a movie star’s legs. Please comment below if thou has insight into this part.