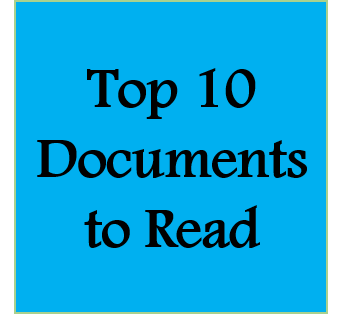 Listed below are 10+ books recommended by Yusuf El, who instructs people on his radio show. It is vital to download and store important books and reports.

Diagram of US vs US vs USofA

A picture is worth a thousand words.

Living in the Private

For me, this is a vital part of my knowledge.

Most Popular Pages on Educated in Law (this site)

My Key Articles and Blog Posts

Go to the home page