5 USC 104 proves the gov’t has corporations. One is USPS. Another is likely UNITED STATES. Plus review of 1871 act.

Here i review that the federal government can create corporations, the USPS is one of them, and the 1871 act ...
Read More

The letter below proves that Washington (state) is not part of United States. It was sent with just four cents ...
Read More

If readers have federal income, wanted to make everyone aware of the 1040 NR form for non-resident aliens, such as ...
Read More

Don’t give them the title! Don’t register the car! Don’t believe thou is a resident (alien or agent)

Title for a car shows who owns it. If I give the title to my car to my neighbor, then technically, ...
Read More

Another good video showing man on the land traveling (not driving) in a car (not a vehicle) who is stopped by policy officers, yet in ...
Read More

Video: “They turned us all into merchants”

This video is vital. Vital. The man discusses the merchant law in the courtrooms. We think it's common law, but ...
Read More

Excited to share this nine-page handout that introduces some of the main points on Educated in Law. Scroll below or ...
Read More

One man said to the court, “The Constitution says “No State shall make any Thing but gold and silver Coin a Tender in Payment of Debts”, but this court constantly Does, so this court must not be “The State”. If you are not “the State”, Who the Hell are you people?” Court said, “Case Dismissed”, “record sealed”.
Read More

Is thou a state Citizen or Federal citizen?
Californian or Puerto Rican?

There are two types of citizens. The first are state Citizens, who were born in one of the states united. The second, with a lower status, are U.S. citizens, who are citizens because of the 14th Amendment or because they were born in a territory or because that’s another title for an office holder.

Many laws thou despises only apply to U.S./Federal citizens, not to state Citizens. Learn how to rebut the U.S. citizen status, and instead remain a state Citizen. Then the curfew, mandatory schooling, and other statutes will not apply to thee. Continue Reading. 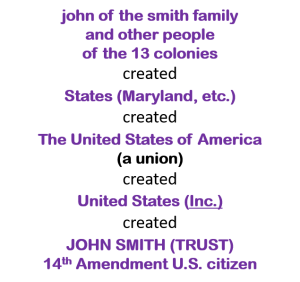 Thou does not live in United States…
Thou lives in one of the States. 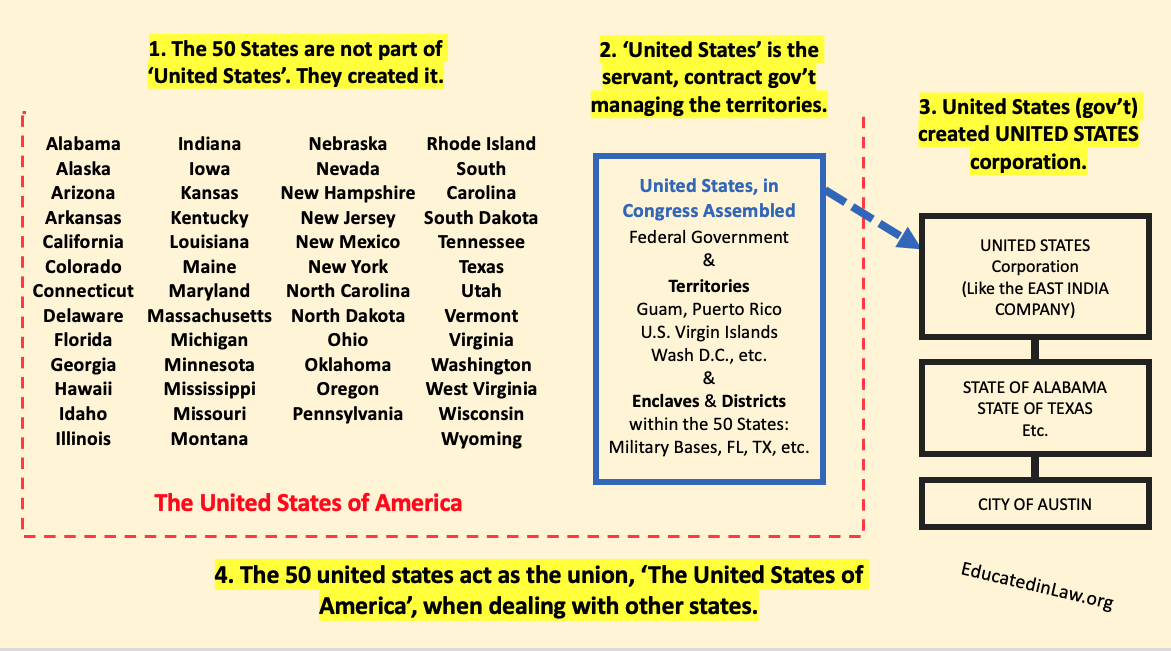 There is evil in this world. This lesson will be learned the hard way. – Anonymous

One of at least three ways we are tricked. 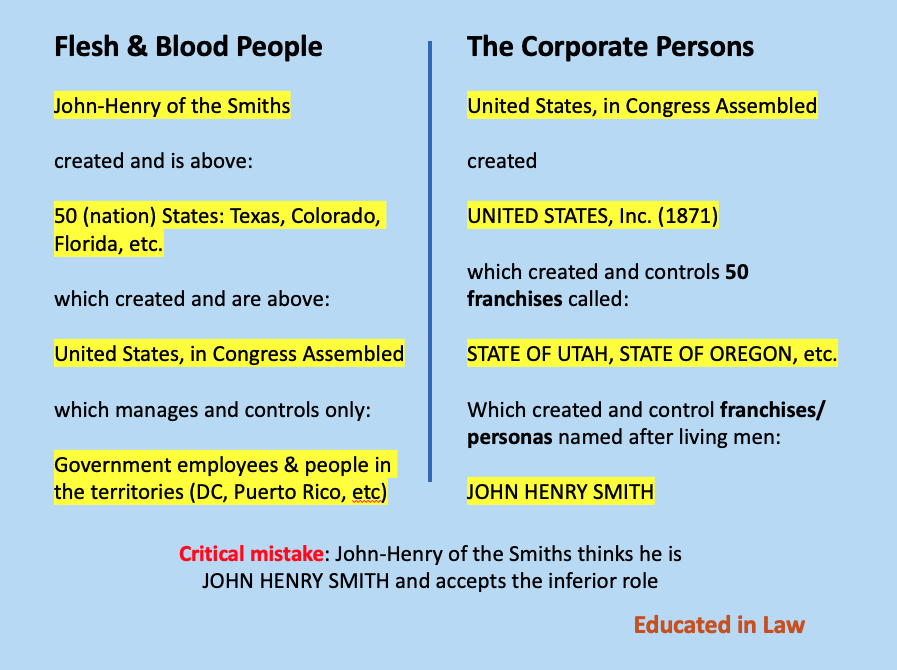 Learn the seven rules to follow. (1) Non-domestic (2) Without United States (3) Drop in slot at post office, and more 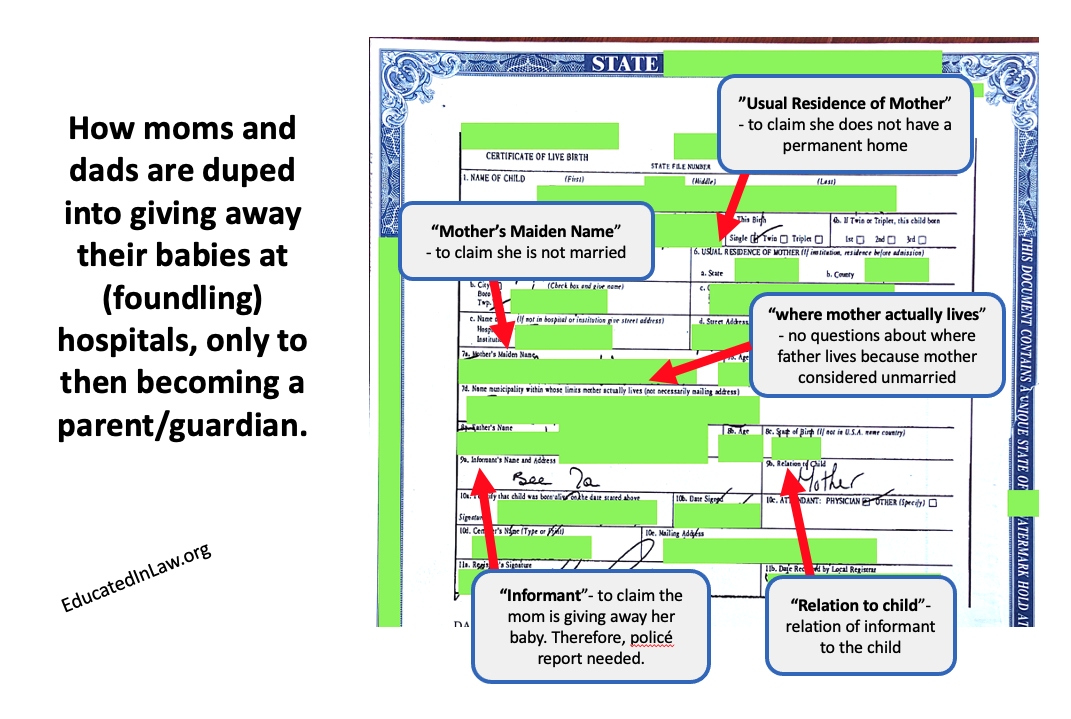 The real school is now in session. 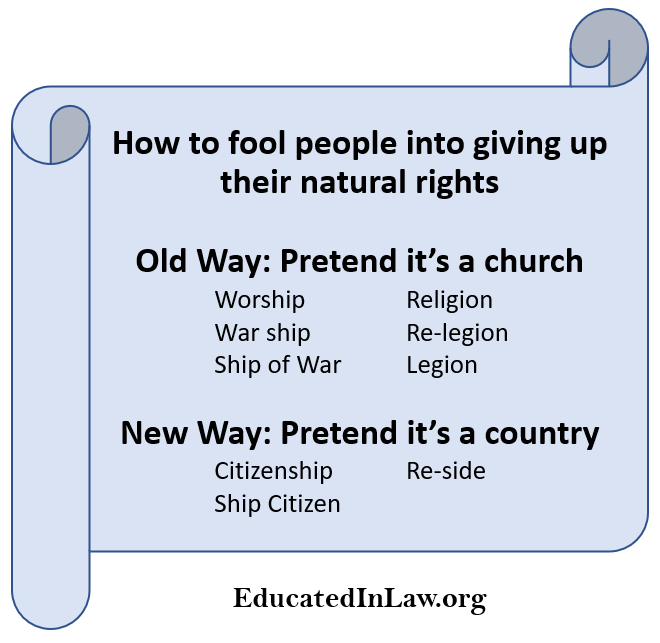 Is the United Nations a country? No.
Is the European Union a country? No.
Is the USA a country? …. No. It’s a union.
The president gives a state of the union, not a state of the state or a state of the country.
If the USA is a union, then each state is a state, meaning a country or a nation-state.
State is the keyword.
Who are the people in each state? They’re State citizens, as in Texans.
Who are U.S. Citizens? The people in the territories and…
…everyone who incorrectly thinks they are U.S. Citizens.
And, by the way, U.S. is not the same as U.S.A.
More

Casa by the Sea articles