It’s perfectly reasonable to read that ‘police officers police by consent‘ because they are actually policy officers enforcing policy as a service to corporations who contract with them.

When we pronounce police the correctly, as policy, it all makes sense.

The policy officers enforce company policy by consent of their employees or consent of the corporations with which they contract.

Here is an actual infographic from a New Zealand policy/police dept stating ‘OUR BUSINESS‘ with a slogan reading ‘policing by consent‘. Read that as policy-ing by consent to make it make sense. Here’s the full infographic PDF, on their website!

Bill Turner says the same at about the 6:40 mark.

The website Living in the Private has an entire section on consent and ends each page with:

Consensus facit legem. Consent makes the law.
A contract is a law between the parties, which can acquire force only by consent.

The store policies notice below made me pause and do a double-take because in my mind, for a moment, I reflexively read it as po-leases. It helped me see that police is really policy or policies. The policy force enforces policies by consent. This store does the same. They have policies one consents to follow by being in the store. Behavior implies acceptance. 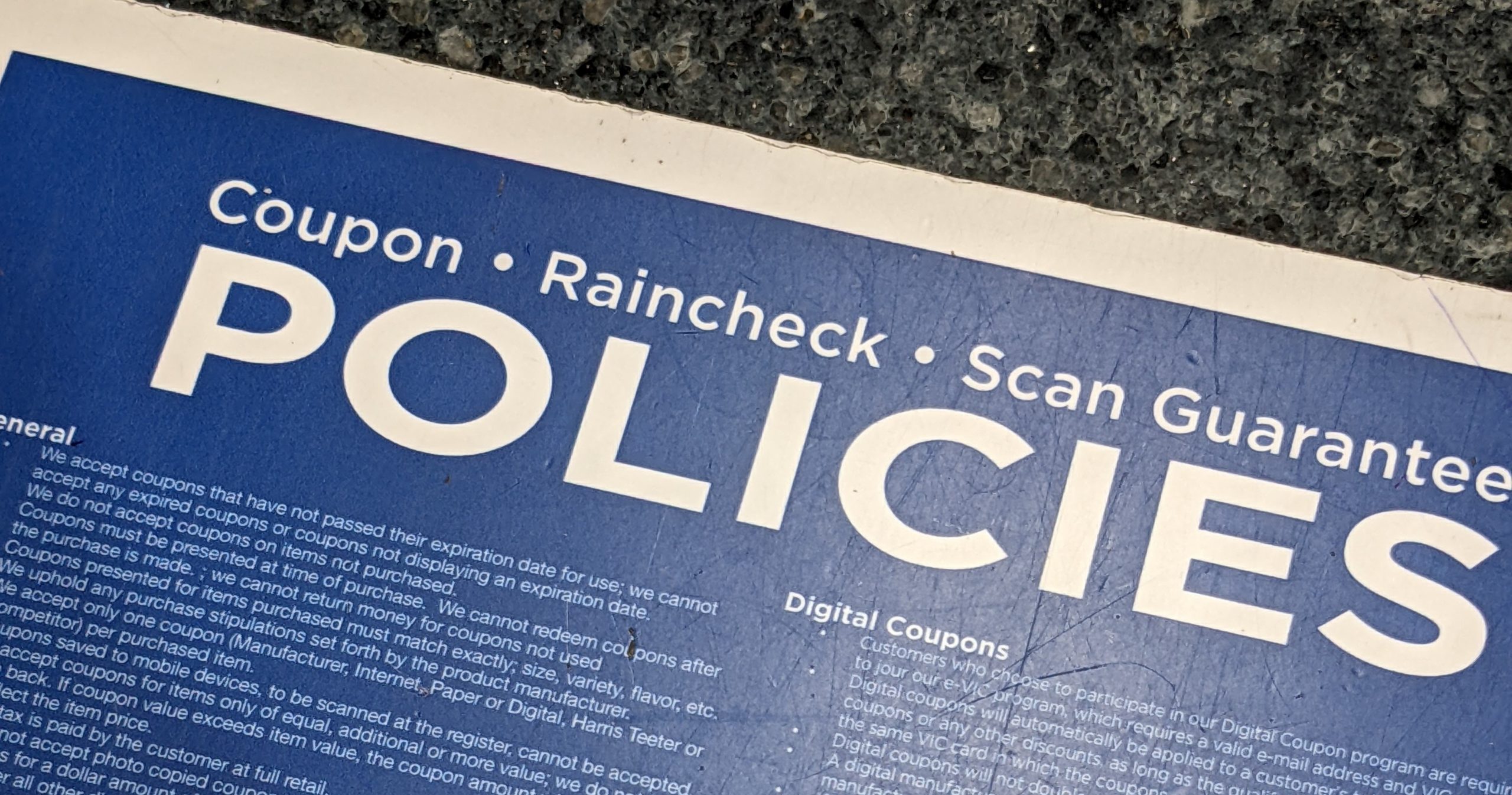 Further, the AntiTerrorist says a statute is a ‘legislated rule of society given the force of law by consent of the governed.’ And he says that means thee, as a singular people. And this makes sense because a statute is just company policy that is enforced by the policy officers by consent of their employees and clients. Start at about 6:30 mark.

I actually prefer to not use the word office/off-ice, because it has water in it, and may imply maritime jurisdiction. Sheriff or Marshall or deputies is better. Watch the old westerns to see how people are supposed to talk about upholding laws and keeping the peace.

In this etymology description of ‘police’ below, see how they point out:

Note, that ‘mer’ means ‘the water/sea’ in French. Bold/emphasis is mine.

In its most common acceptation, the police signifies the administration of the municipal laws and regulations of a city or incorporated town or borough by a corps of administrative or executive officers, with the necessary magistrates for the immediate use of force in compelling obedience and punishing violation of the laws, as distinguished from judicial remedies by action, etc. The primary object of the police system is the prevention of crime and the pursuit of offenders; but itis also subservient to other purposes, such as the suppression of mendicancy, the preservation of order, the removal of obstructions and nuisances, and the enforcing of those local and general laws which relate to the public health, order, safety, and comfort. [Century Dictionary, 1895] More

Whether I say ‘policy’ or ‘po-lease’ is actually irrelevant, because what is important is simply knowing that police enforce statutes and policies of the mer-chants in their mer-chant system (which used to be on the shores) and now is far inland. The british counter-part to IRS is called In-land Revenue. And revenue is to change venues, re-venue, likely falsely changing the venue for earnings from the land to their fictitious port area, where they have jurisdiction. 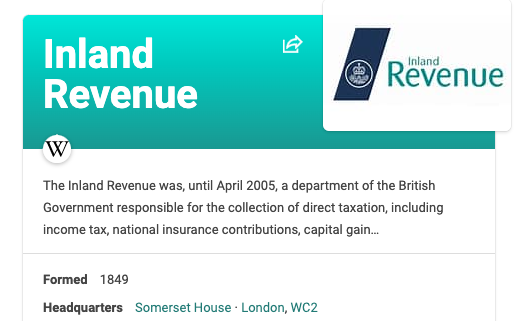