Using non-domestic letters to establish domicile. A miracle on thy street. Kris of the Kringles did it this way.

One way to prove domicile without/outside of federal jurisdiction may be to send oneself a letter or postcard using my non-domestic letter method.

The letter would be sent to thee but would specifically state ‘without United States‘ and ‘non-domestic‘.

If federal agents arrive at thy doorstep, thou could show the letter and state, “Well doesn’t this letter show that me lives without United States? This is not federal territory, is it?”

That’s what Santa did in this clip from a famous film. Kris of the Kringles was being tried for mental illness for his belief that he is Santa Claus. A brilliant postal worker and Kris’ lawyer joined together to allow the USPS deliver thousands of letters to him at the court house. The judge said:

“Since the United States government declares this man to be Santa Claus, this court will not dispute it. Case dismissed.”

Here’s the clip from the film:

Here’s the full point of the lawyer:

“Every one of these letters is addressed to Santa Claus. The post office has delivered them. Therefore the post office department, a branch of the federal government, recognizes this man, Kris Kringle, to be the one and only Santa Claus.”

Thou just has to prove domicile without United States. Much easier task that proving one is Santa Claus.

The postcard also proves thou lives within one of the states, which is actually a nation-state.

In the video below, a popular lawyer/YouTuber supports the film’s idea of using a federal government decision as court evidence:

When people buy me a coffee, I offer to send out the postcard below and a letter as gifts. 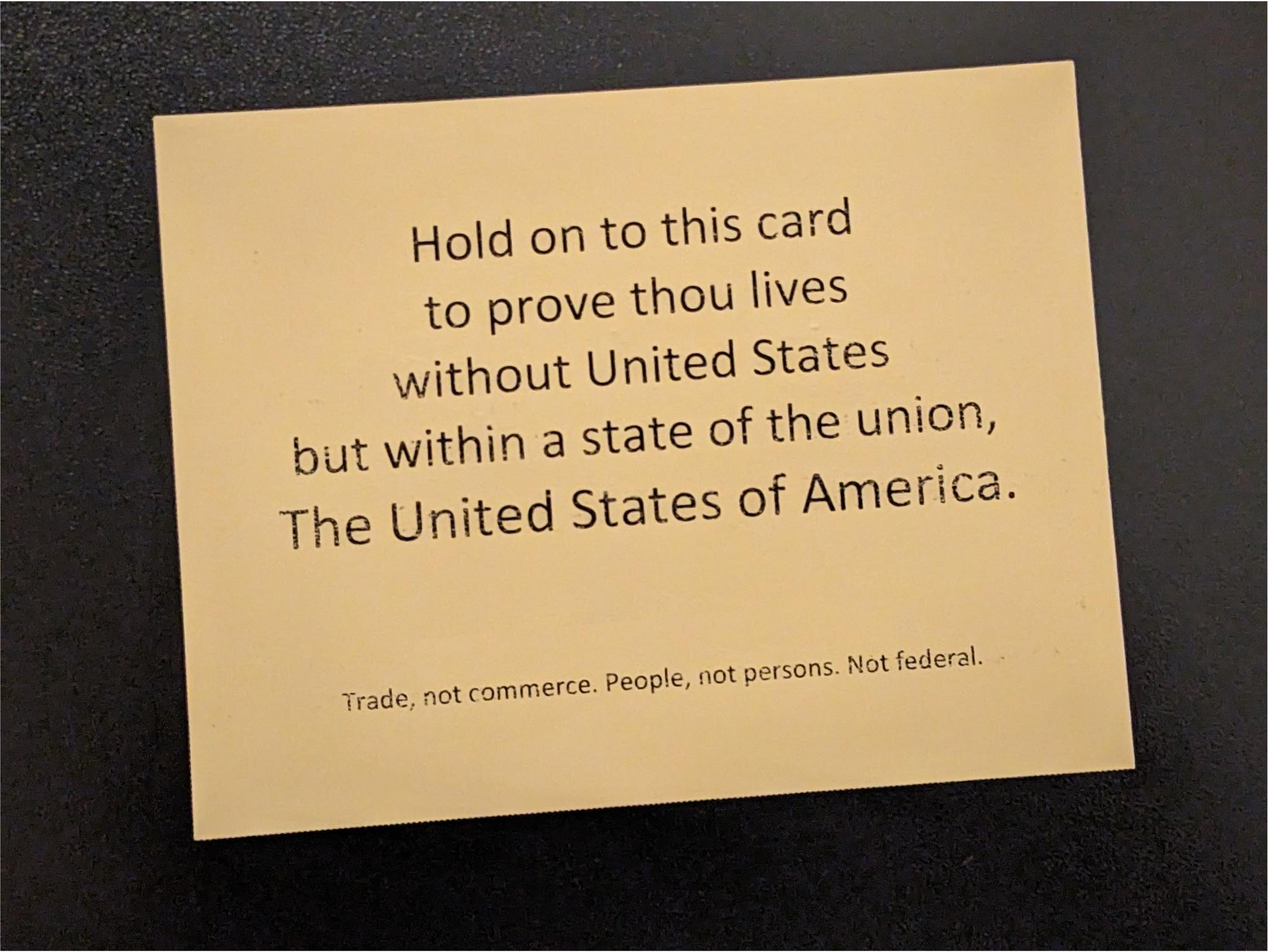 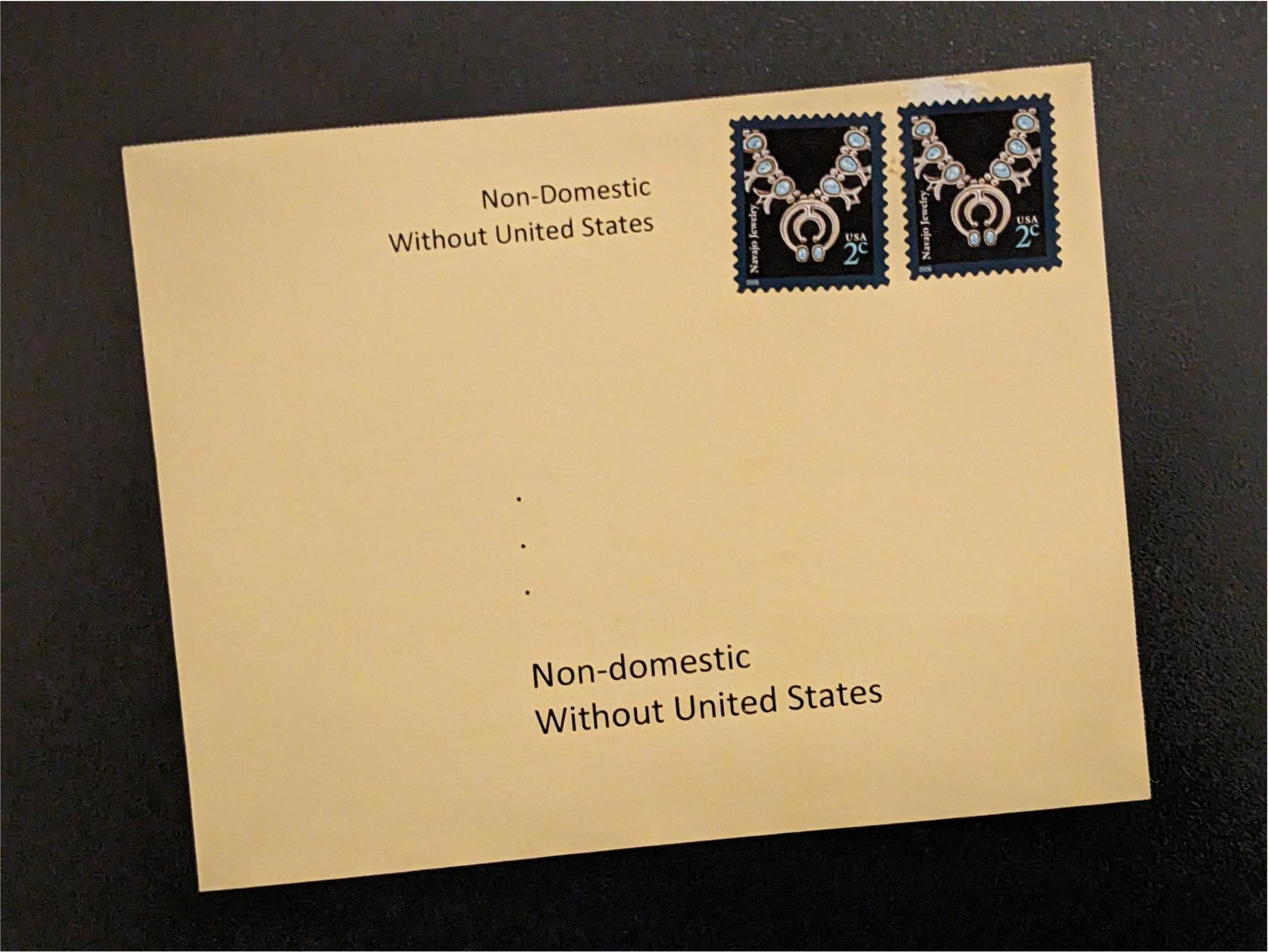 3 comments on “Using non-domestic letters to establish domicile. A miracle on thy street. Kris of the Kringles did it this way.”