Or, if I give them the benefit of the doubt, they’re only talking to their employees and then would not need to add ‘government’  to the end when making any type of oral or written statement. It’s not like Walmart managers say “in Walmart company”. They just say, “Here in Walmart, this is how we do the following.”

Keep in mind that their employees or officers are called citizens (as Obama stated).

United States also covers the 10-square mile area carved out of Virginia and Maryland (though now smaller) and federal land and forts and ports.

While watching yet another Western with John of the Waynes, this point came to mind. In a court hearing of a commission in the territories, John’s character was defending the Comanche nation elders.

“Am I to gather that the Comanche defy the government of the United States?” says a U.S. government official.

“Yes, you may gather that the Comanche defy the United States government,” says John of the Waynes. 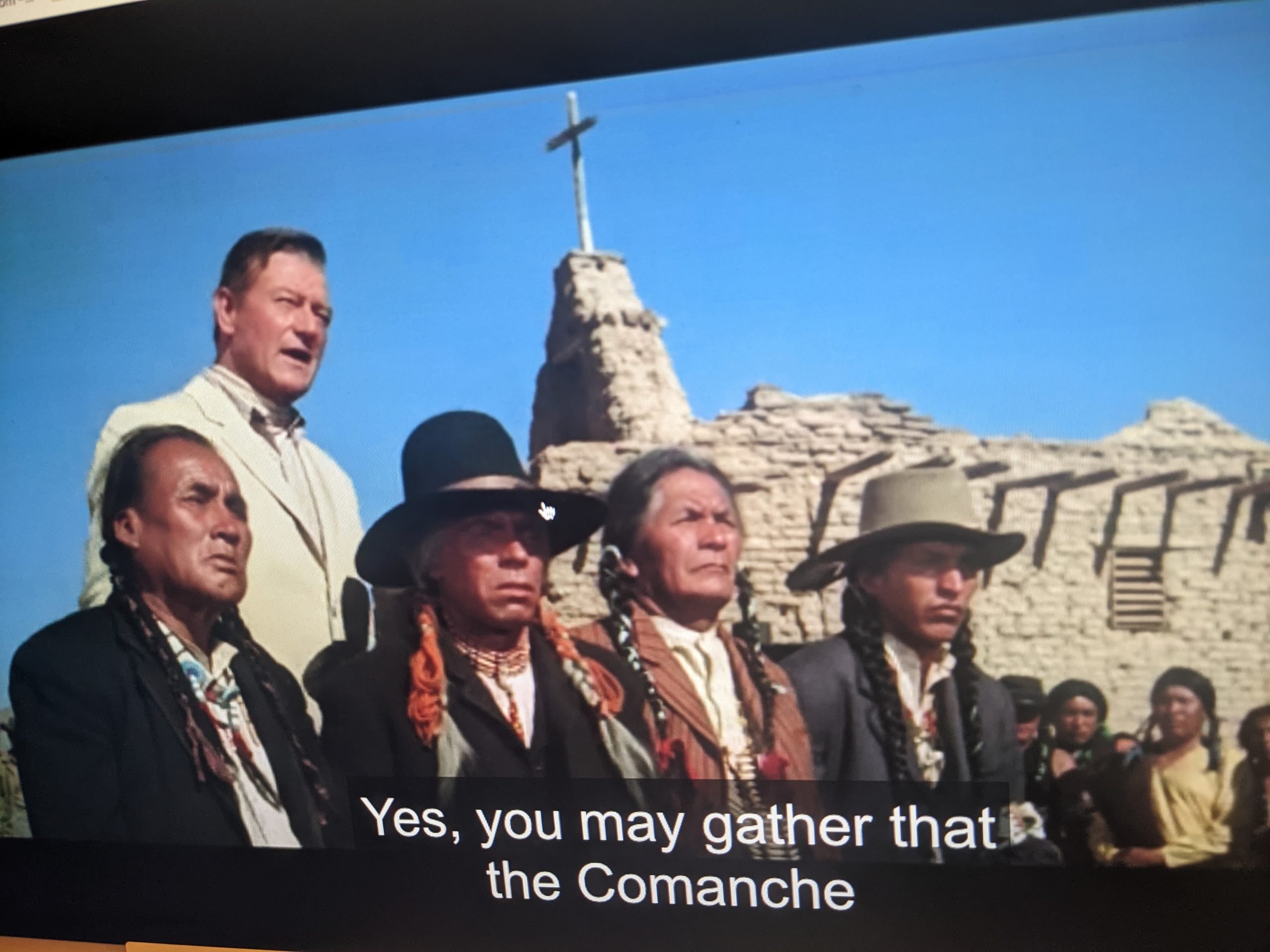 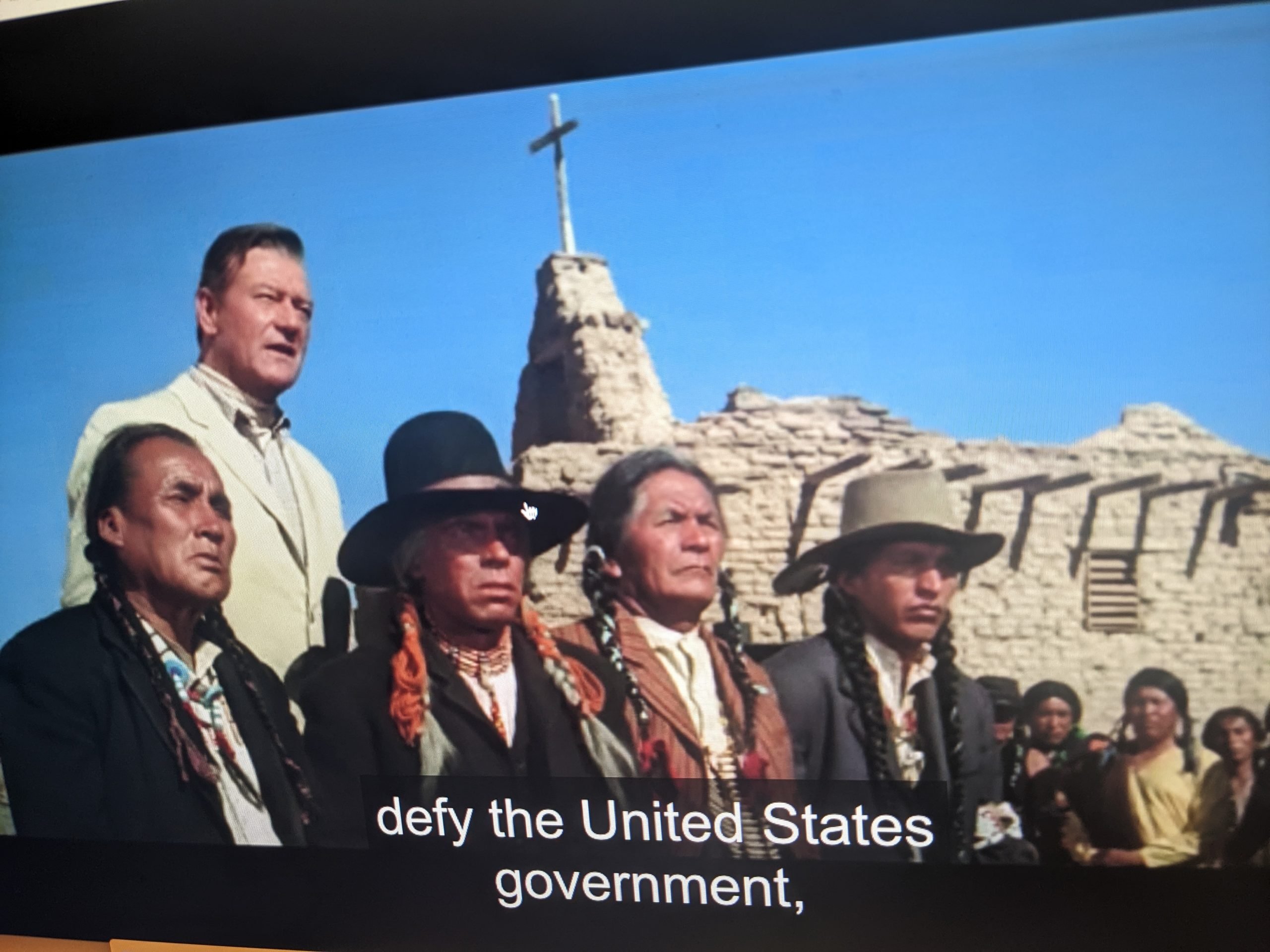 The film also uses phrases such as “these United States” and that the Comanche were considered wards of the United States (like me because they treat me and all of us as bastards.