Native Americans treated as wards of United States Government. So are we.

In the western movie, McClintock, a government officer says the native Americans are ‘wards of the government’. 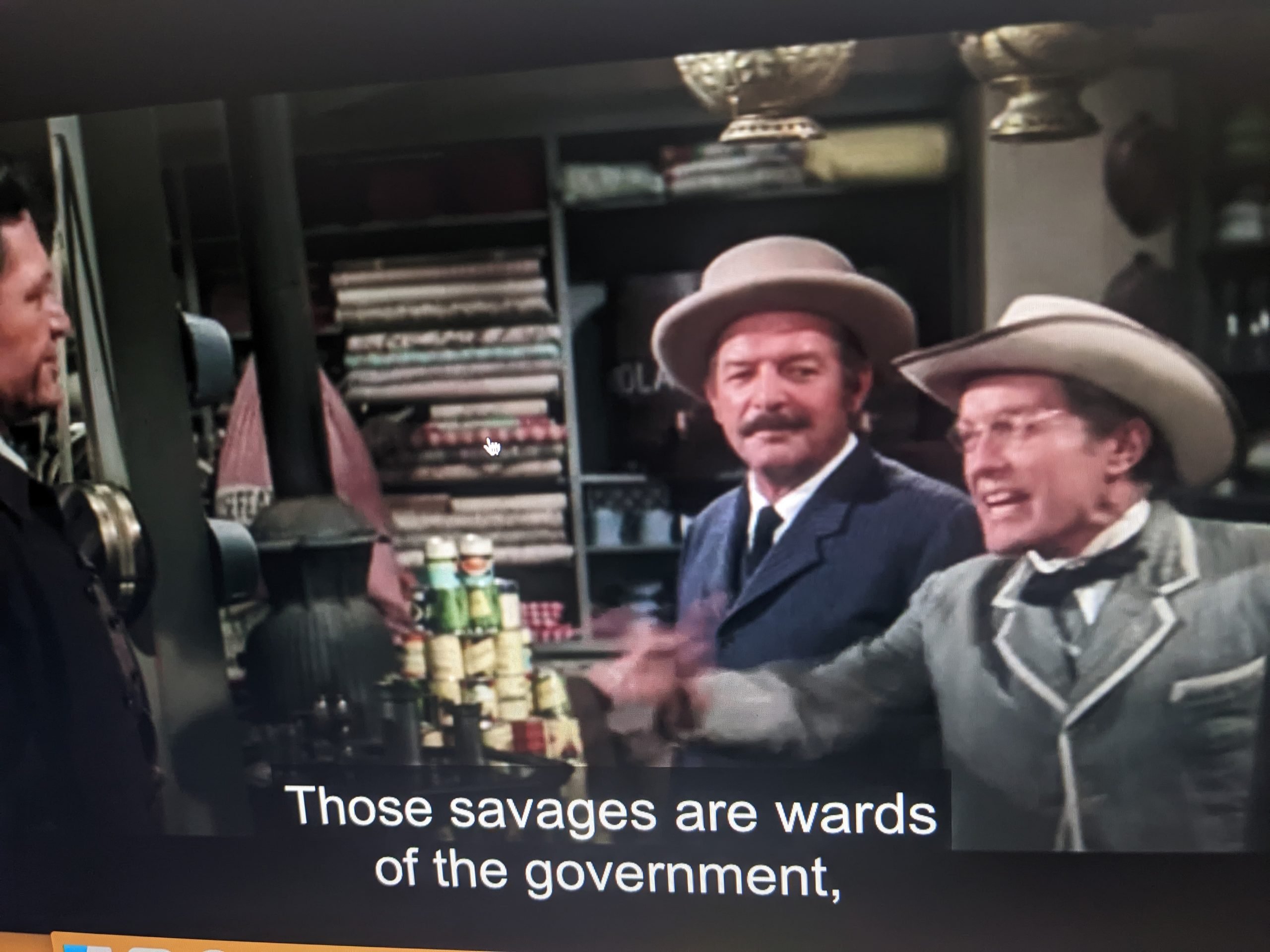 And this brings up an excerpt from The True History:

To put this into perspective, let’s remember the original Sovereign Americans, the American Indians. They too were confronted with our government and it’s lust for power and property. Yes the same government we have now! They made treaty after treaty with this government, and EVERY treaty has been broken or violated. The Indians were made slaves in their own land, imprisoned and disarmed, their land confiscated, and they became wards of the federal government.

Now WE are the Sovereign Americans. Our treaties, the state and federal Constitutions, are also being broken or violated daily by the same government. Will we ever learn? Now WE are being enslaved, imprisoned and disarmed, our property is being confiscated, and we are becoming wards of the federal government through welfare programs, federal subsidies, and Social Security. History repeats itself.