Biden stands at lectern without name of nation. Just the eagle.

In a recent speech, Pres Biden spoke at a lectern that had an insignia with an American eagle but the insignia did not have any words. 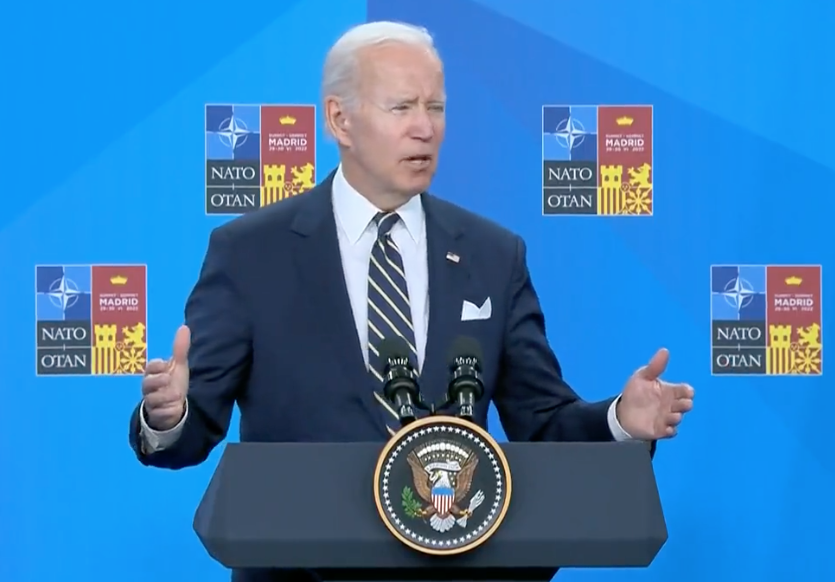 Here’s a close up 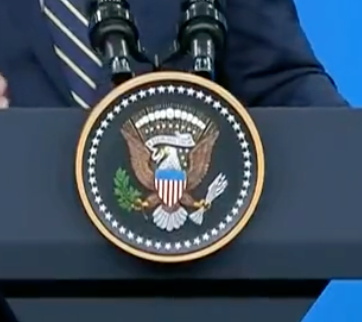 My guess is that he was speaking as president of The United States of America but doesn’t want to use the words on the lectern since he usually speaks at president of the UNITED STATES, which can be just the territories or the corporation. 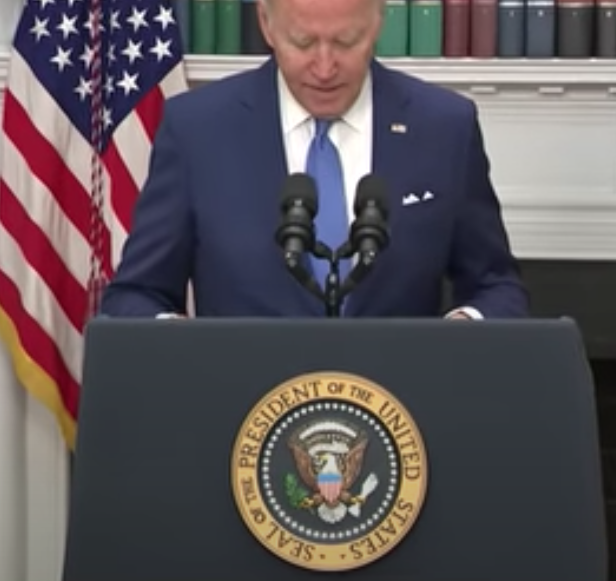