National or Citizen? Common to see ‘national’ in news stories about non-USA people. USA passports for nationals and citizens

We focus far too much on citizen-ship and too little on nationality. The USA Passport is given to both citizens and nationals. If you were born in one of the 50 states, chances are you are an American National, a state citizen (of that state), and also a national of that state.

Here are some news headlines showing how common it is to use the word national instead of citizen.

This next one is where one might expect to see the word citizen-ship, but instead again it’s common and preferred to use the word national.

I expect this is the case because the people of the territories are not ‘nationals’ in any sense. They are U.S. citizens, but not nationals. So for United States (which is not the 50 states), and which manages the territories and the people within, it is more appropriate to use the word citizen.

Going further, it might be more correct to refer to myself as one of the nationalities described for the people of the 50 states, in United States code book (United States = federal government).

Here is a snippet from the directions for getting a passport. Note, the passports are for citizens and non-citizen nationals. Nationals are not citizens. Wow. See third line below.

Here is a snippet from the USA passport showing it is for citizens and nationals. If someone were to ask me if i am a U.S. citizen, the answer would be that i am an American National, and my certificate of live birth would prove this. Not a passport. 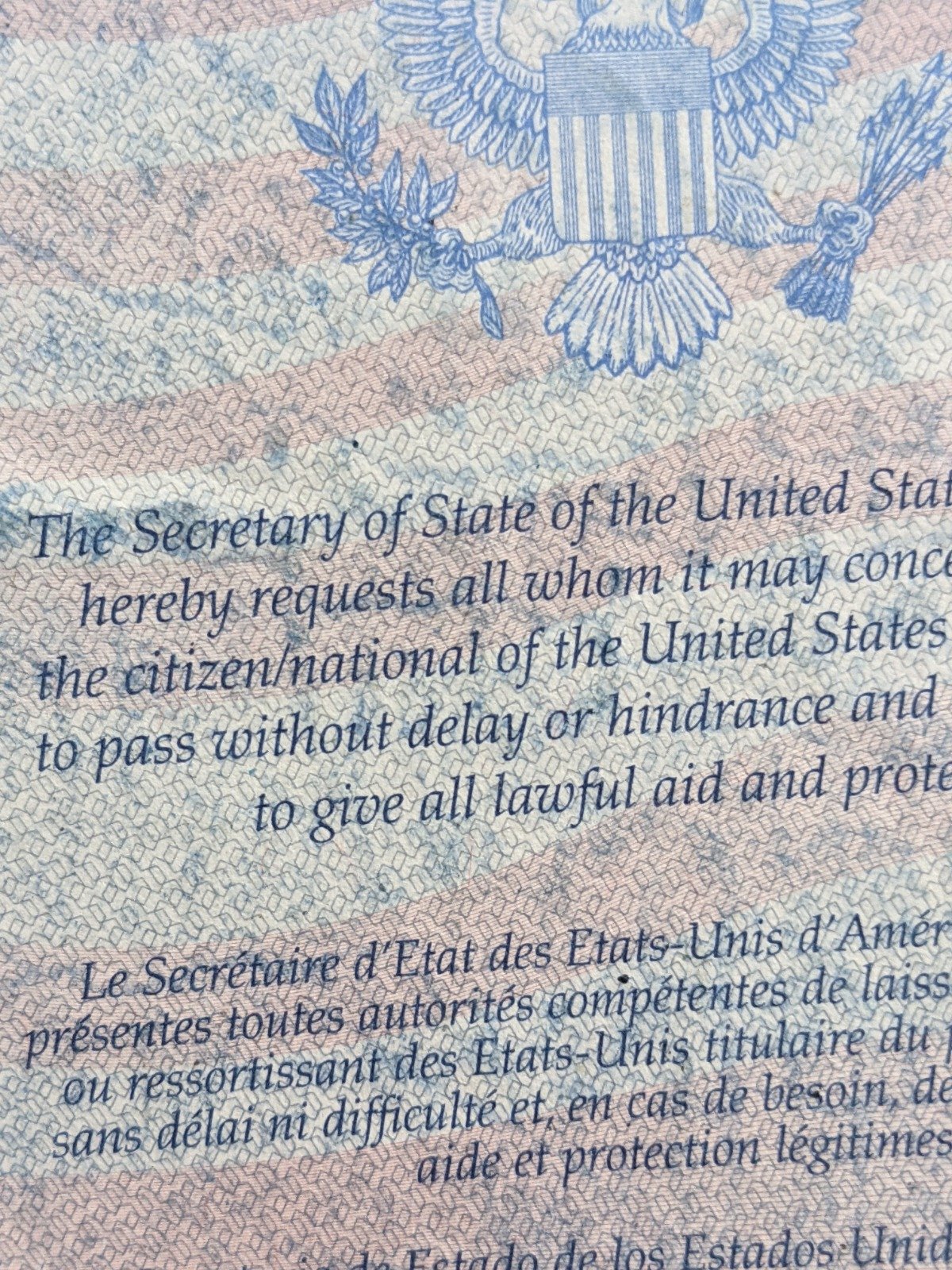