The Coast Guard flag has vertical stripes and this supposedly means peace. Whereas the flag with horizontal strips means a state of war. Fundamentals 3: Your Flags by Anna Von Reitz explains more.

Here’s a photo from a story of a coast guard flag that sat in a trunk in an attic for 80 years. 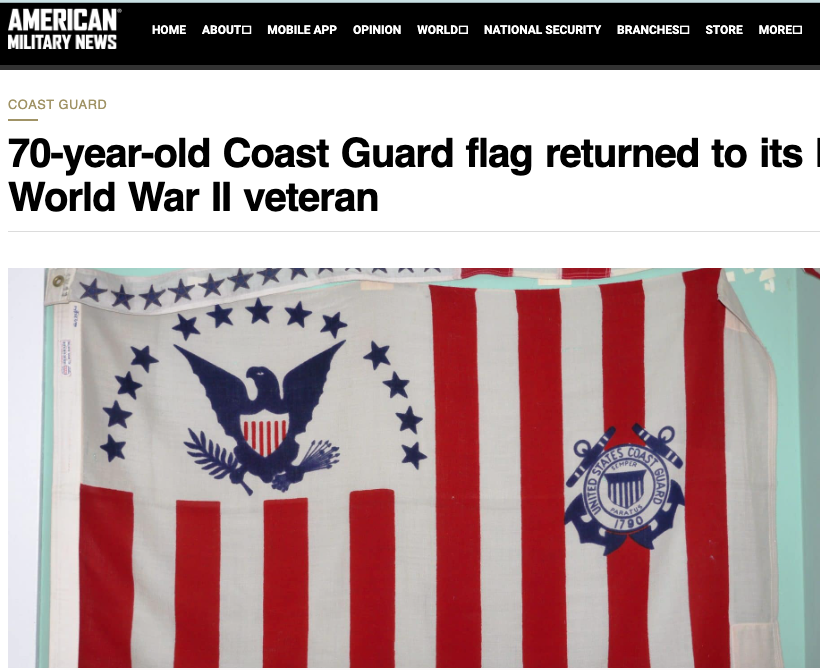 But here’s a photo showing the coast guard flag, from this Coast Guard PDF. 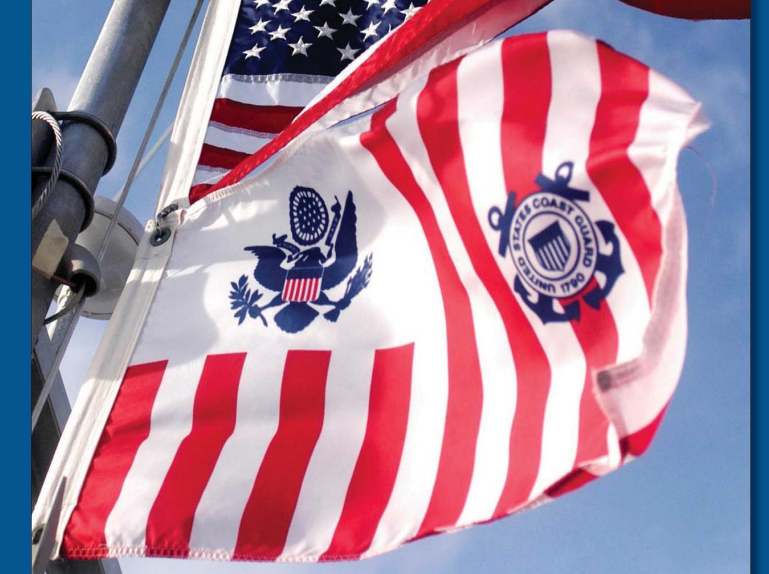 Here’s possible the American civil flag from this page 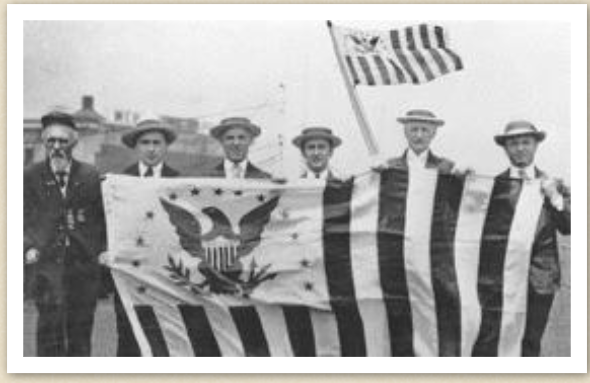 Why does the president speak to the people with a wartime flag? Some say U.S. citizens (meaning the people of the territories) are considered enemy combatants. Not sure.

But let’s at least hold up the flag of peace.

Or better, since thou is likely a state citizen, hold up the flag of thy state.

For the coast guard flag, looks like one can buy one here: 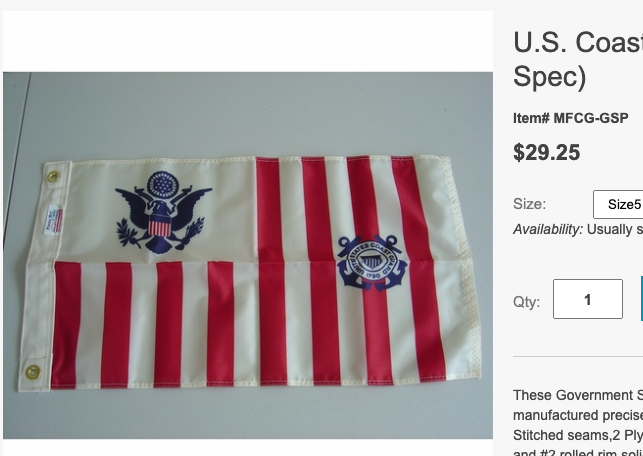