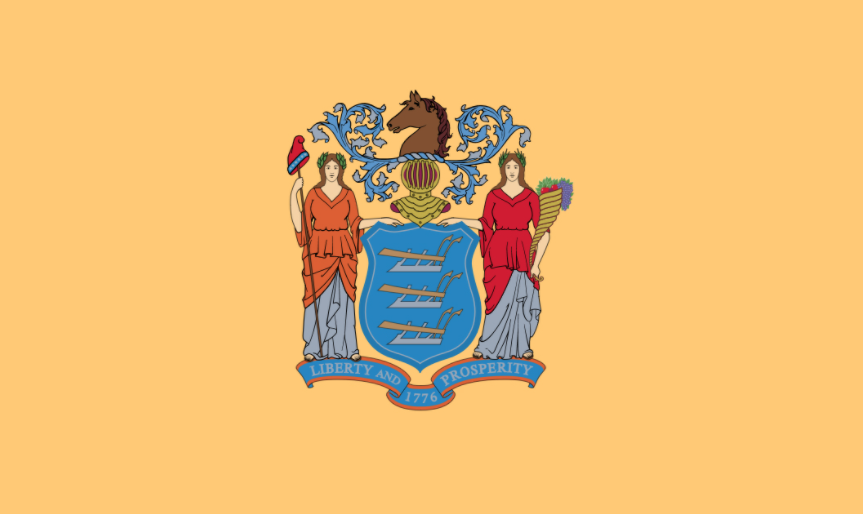 With July 4 approaching, everyone usually gets out the stars and stripes. But thou would be better served flying thy state flag. First, each state achieved independence in 1776, in addition to the union of states, USA. Second, a flag signifies jurisdiction and thou would be better off enlisting into thy state’s jurisdiction rather than the federal/union jurisdiction. Does thou really want to be under federal law? That’s what thou will be doing by flying the stars and stripes. So fly the state flag and be under the state laws.

Flags on ships signify jurisdiction and on land they serve the same purpose. They also serve this purpose in courts. Thou might be better off bringing a state flag to court as well.

Be sure the state flag is for Iowa, and not the ‘state of iowa’ as the latter is (likely) the federal land within Iowa. On the map, it says Iowa, not the State of Iowa, so don’t fall for that wording trap. 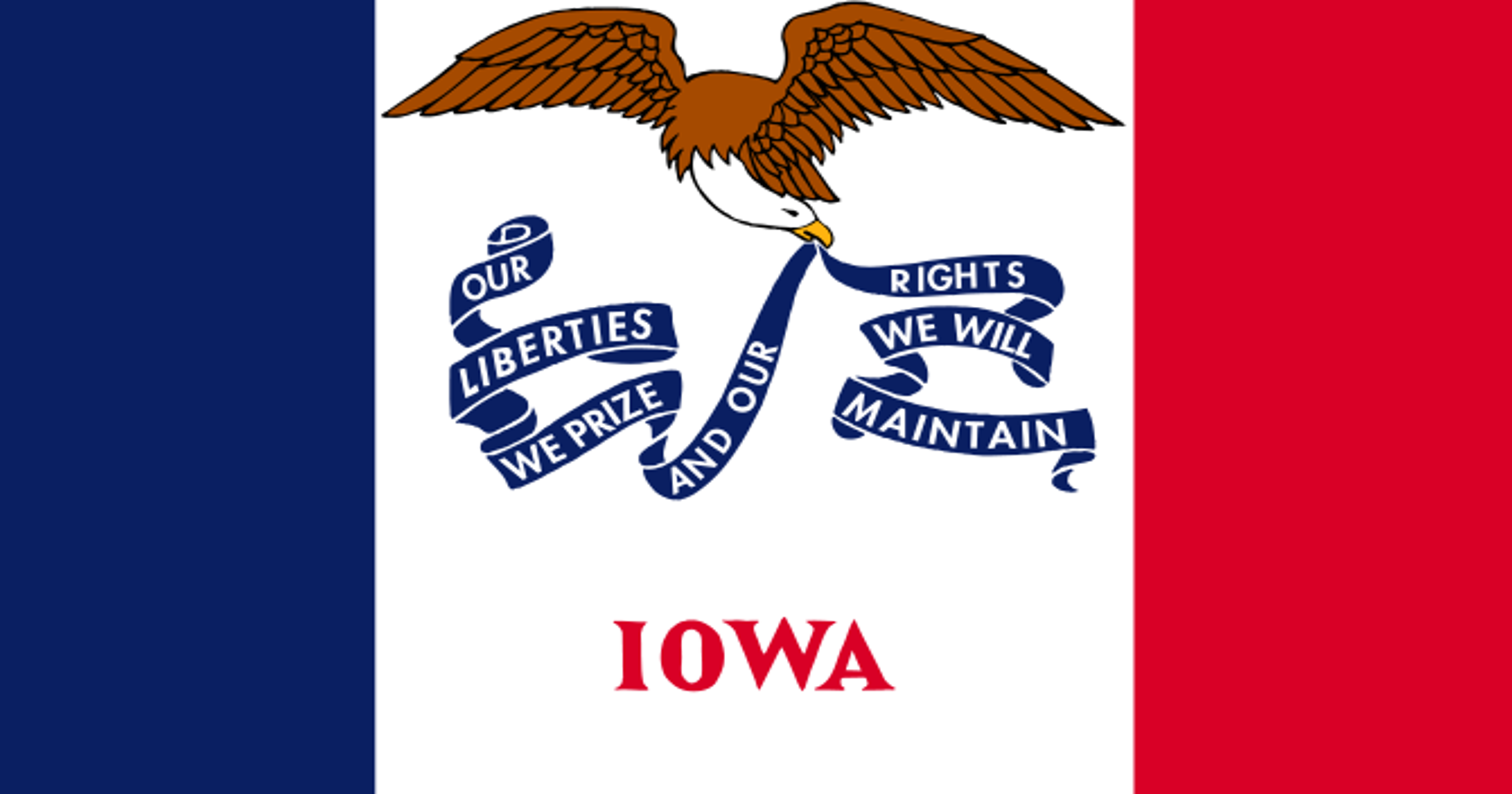