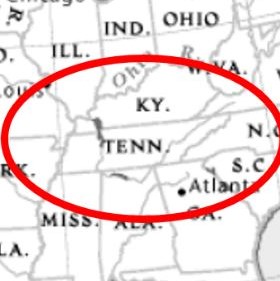 Taylor Swift writes about ‘State of TN’ not Tennessee 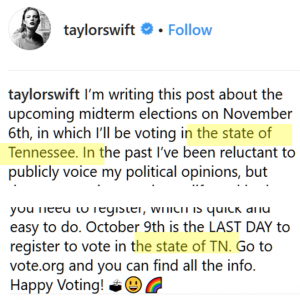 Whoever wrote the post for or with Taylor could have easily said Tennessee, not ‘state of Tennessee’ or ‘state of TN’. Everyone would know she is talking about the state.

TN refers to the federal land (or corporation) within the borders of Tennessee, the (nation) state. I fear that performers will walk on stage in Memphis and yell out, “How’s it going TN?”

The real abbreviation for Tennessee, the (nation) state, is ‘Tenn’, see diagram below. 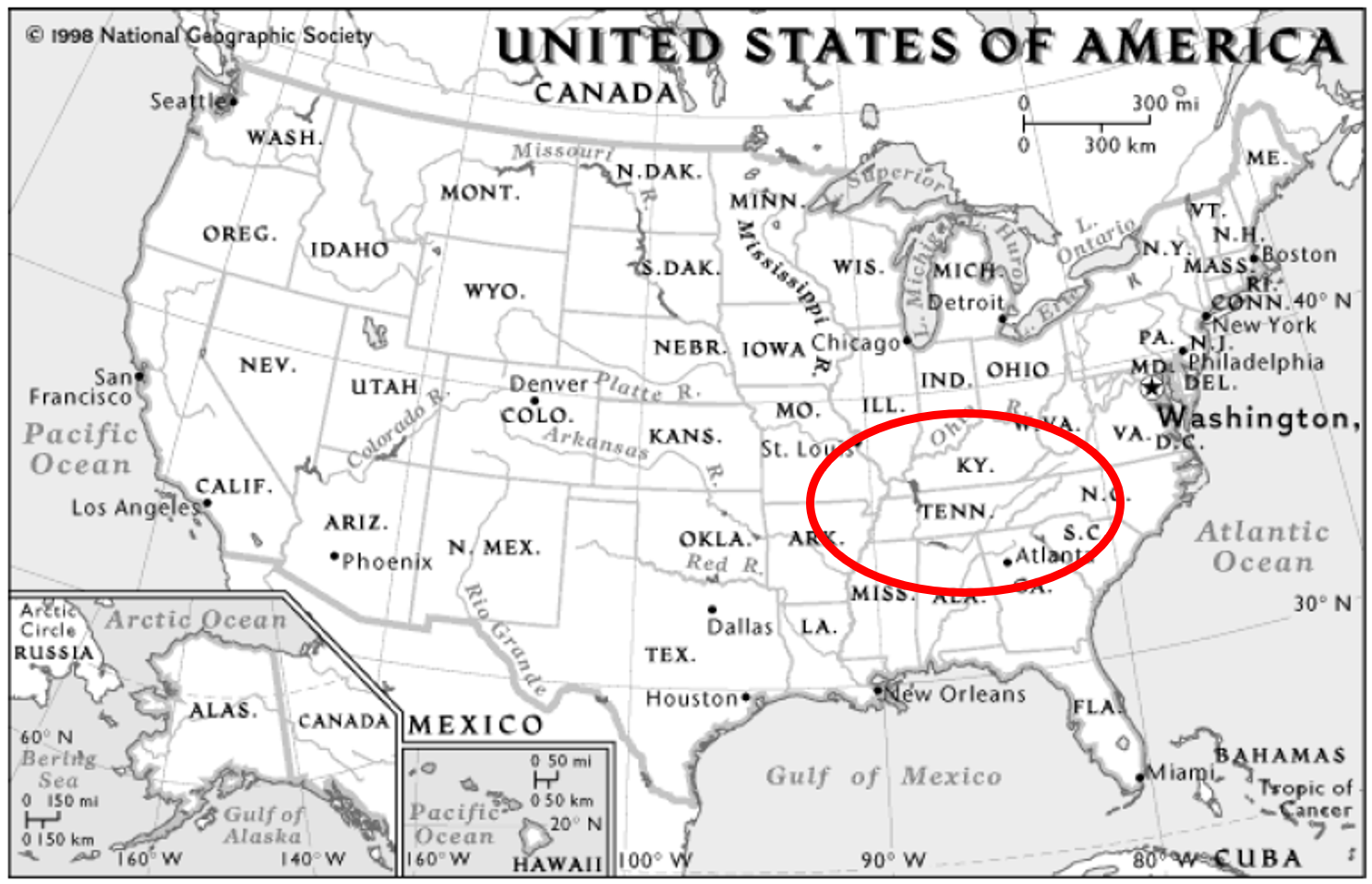 For a related post, read my introduction to this topic.