Law dictionary cover: USA differs from States of the Union 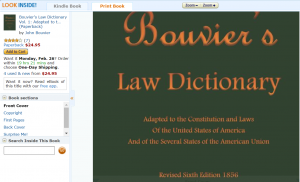 The sub-title of Bouvier’s Law Dictionary shows that United States of America is an entity that is separate from the states of the union, such as Connecticut. Here’s the sub-title:

Adapted to the Constitution and Laws Of the United States of America And of the Several States of the American Union.

USA is simply an entity created to manage the mutual affairs of the states in the American Union.

I think someone famous said, “My country. My State.” Or vice-versa. Meaning his state (of the Union) is his country.

It’s worth repeating that the term “United States” can mean a corporation (likely created by USA), see 28 USC 3002.

Here’s the screenshot of Bouvier’s law; I use the online version often. 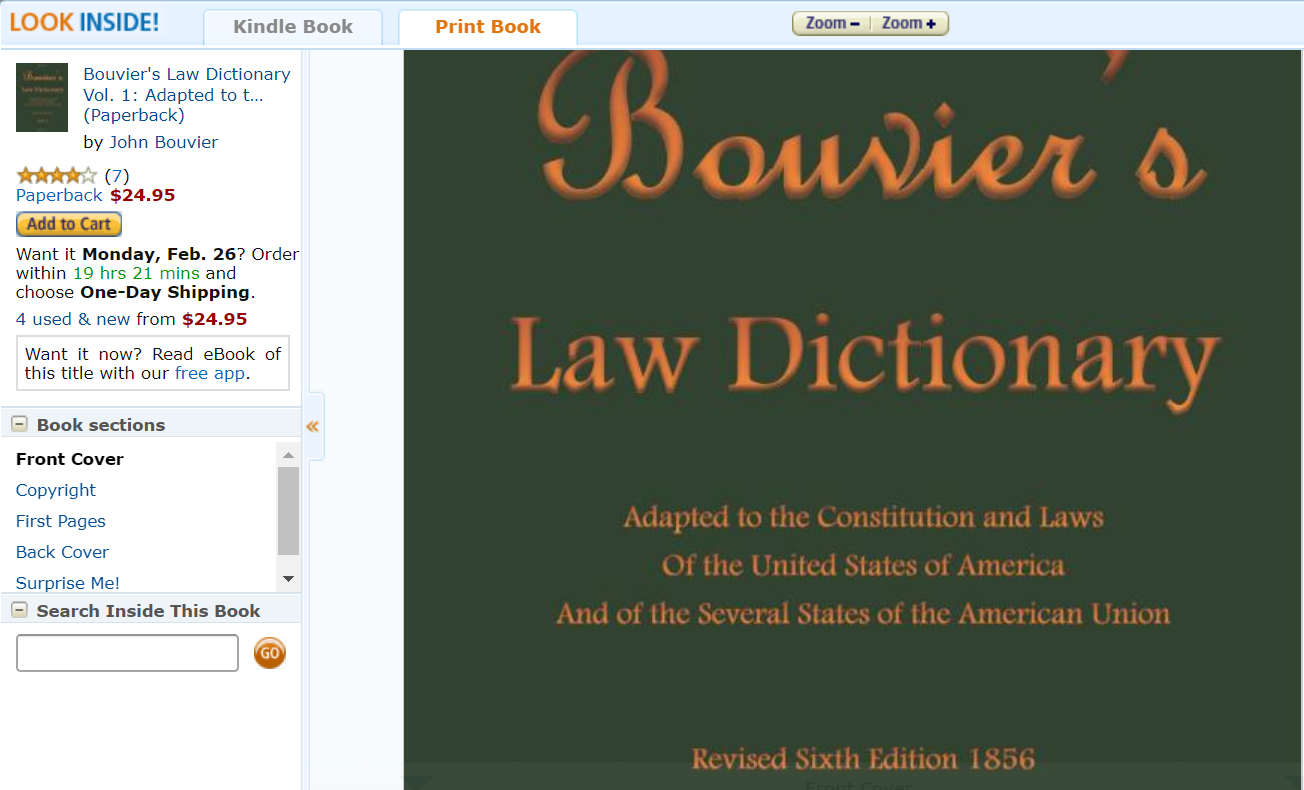